Scientists are concerned with recent findings that paracetamol interferes with the development of the reproductive organs of female embryos. 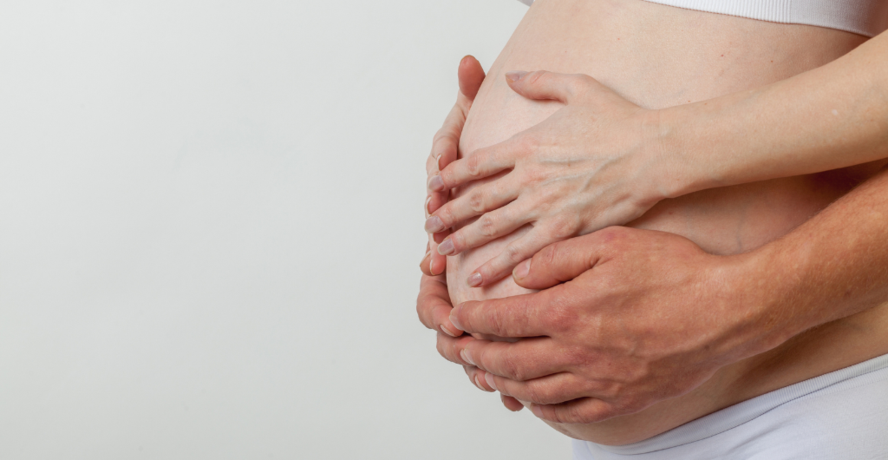 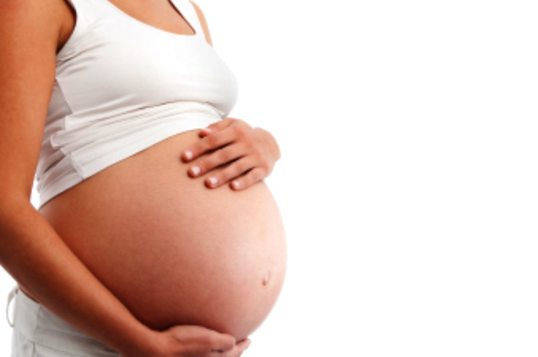 Helen is registered with SImplyhealth 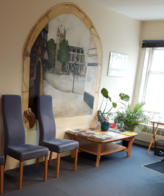 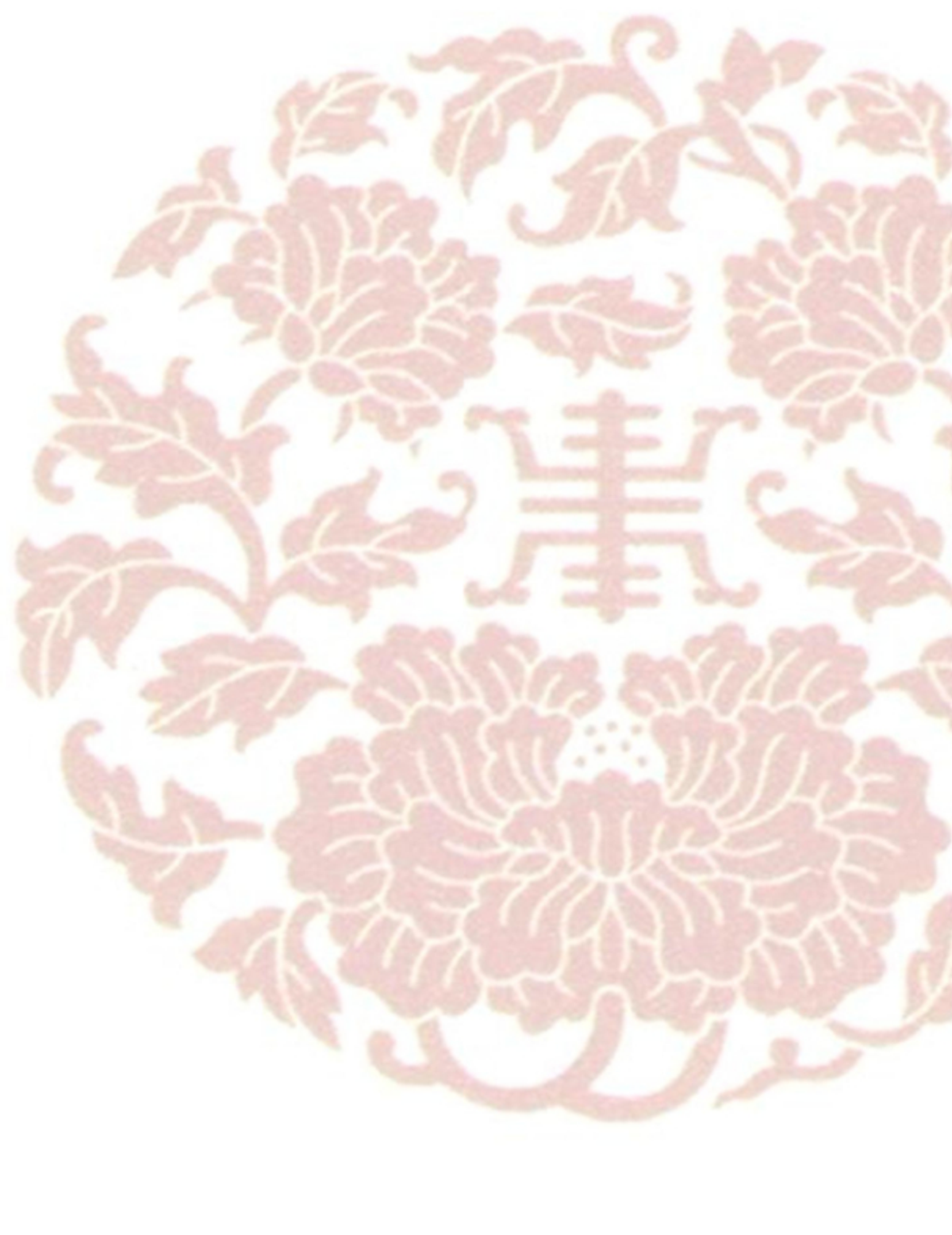 A traditional Chinese porridge used in the post-natal period and in recovery after illness, is known as congee. This is a simple, nutritious and easy to prepare dish, made with rice and additional ingredients. Congees can be made either savoury, with added chicken and ginger for example, or sweet, with the addition of dried fruit and spices such as cinnamon and vanilla.

Congee is made, simply by cooking a half a cup of rice with 3 cups of liquid, which, depending on whether it is sweet or savoury, can be stock or any type of milk. The quantity of liquid can be varied to alter the thickness. Congee needs to be cooked for several hours on a low heat or overnight in a slow cooker.

During pregnancy your body works very hard as your baby develops. It is a time of vital importance for the long term health of yourself and your child. Traditional Chinese medicine has a long tradition in the areas of gynaecology and obstetrics. It places much emphasis on maintaining optimum health during pregnancy, through dietary therapy, acupuncture and lifestyle advice.

Acupuncture addresses specific conditions related to pregnancy, helps to prepare for labour with a short series of  pre-birth treatments and helps to strengthen women after the demands of pregnancy and labour. 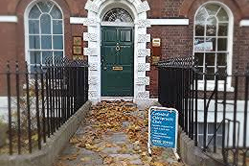 Pre-birth acupuncture constitutes a series of treatments in the final weeks of pregnancy to help prepare women for labour.

In a research study by Kubista and Kucera in 1974, it was found that the mean labour of women treated with acupuncture was reduced. These women had a mean labour duration of 6 hours and 36 minutes, compared to the 8 hours and 2 minutes in the control group. ​ A further study in 1998 by Zeisler et al. also produced positive results. The study concluded that the first stage of labour was shortened to a median duration of 196 minutes, compared to the 321 minutes of the control group.

​​In 2004, in an observational study by Lenox and Betts, 169 women receiving pre-birth acupuncture were compared to the local population. There was a reduction of 35% in the number of inductions and a 31% reduction in the use of epidurals in the acupuncture group. In this group there was also a 32% reduction in emergency caesarean delivery and a 9% increase in normal vaginal births.

Based on these studies, pre-birth acupuncture appears to offer some benefits for women and it is hoped that further research studies will be funded.

Acupressure is a useful tool for labour. The techniques can be taught to women and their partners in one session. Specific acupuncture points are used to help with pain relief and to promote an efficient labour. Acupressure is often very much appreciated by partners as it gives them the opportunity to provide extra support during labour.

A systematic review by the Cochrane Pregnancy and Childbirth Group in 2011, looked at 13 trials investigating the use of acupuncture and acupressure to reduce pain in labour. Four of the trials reported on acupressure. It was found that pain intensity was reduced in the acupressure group compared with a placebo control.

The overall conclusion from the review was that both acupuncture and acupressure may help with pain reduction, pain management and reduced pharmacological analgesia during labour. The report recommended further research due to the positive results of the reviewed trails.

The time immediately following childbirth is an important recovery period. In China, there is a long documented history of a focus upon diet and rest to support recovery and to encourage a plentiful supply of breast milk. This period was called the 'Golden Month', when a woman was supported by her family to take complete rest. Nowadays, such a level of support is not always available. However, it is still as important, as it has been in  the past, that women rest as much as possible. Although gentle exercise , such as walking, is a good thing during this period, embarking upon a demanding work-out programme at get back into shape, is ill advised. The body is depleted after childbirth and attention needs to be given to lifestyle and diet to help re-build energy and blood.

A treatment know as 'mother warming' can help to restore energy after labour and can help tone the uterus and aid recovery. It is done with a gentle, soothing heat applied over the abdomen.

During this early post-natal period, food should be slowly or lightly cooked, as it requires less energy to digest. The digestion of cold or raw food is more demanding on the system and therefore, draining rather than healing. Women need nourishing food which helps to build blood and energy, such as green, leafy vegetables, pulses and chicken.